Cowboy On The Run blurb and excerpt

Running from a torrential past, Nate Walker had never planned on returning to a town where the only good thing had been a brunette-haired beauty with more compassion than he deserved. Finding himself on a ranch for boys facing the same issues not only taught him how to be a man, it taught him that there was more to life than running away. However, coming back for what he left behind was going to be anything other than easy.

Nate always did know how to make an entrance, once again turning Jessie Calhoun's routine life upside down. Unfortunately, he'd also had the same impact when he left her mending a broken heart in a cloud of dust and taillights. But this time would be different. No longer a gullible, naïive girl, she'd be a fool to fall under his spell again. Especially now that she had more at stake --two very important reasons! 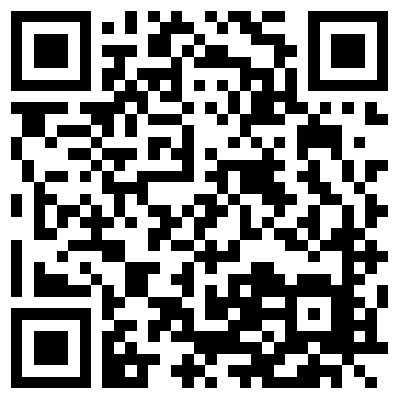