For most people, seeing Alaska is a dream come true. For Miami Beach resident, Samantha Held, it is merely a job assignment. Creating an advertisement for vacationing in the state gets her one step closer to achieving her career goal—partnership in Kolinsky’s Advertisement Agency.
Blake Langford is not willing to accept any exploitation of his beloved state, no matter how desirable the striking, southern blonde bombshell with fiery green eyes is, and he’s determined to sabotage Sam’s goal in every way. Falling in love with the enemy, however, was never part of the plan. 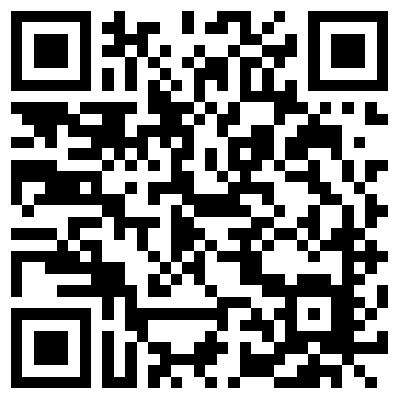